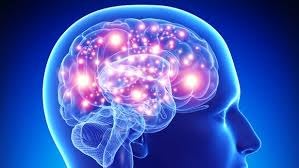 We heard so many brain disorders day by day. Such as Parkinson’s, dementia, epilepsy, brain cancer etc. Alzheimer is also one of the brain disorder. More than 1 million cases comes every year of Alzheimer disease in India. It is more common in old people. Alzheimer can be treated but not be cured.

What is Alzheimer disease?

Alzheimer disorder is a condition of brain in which brain cells irreversibly progressively starts depleting and memory loss starts. At early stage a person starts loosing his ability to do everyday task and ultimately loose his control on body movement.

In this stage very mild changes are seen. Such as facing difficulty in paying bill. A person starts facing problems in daily routine work. Problems can include change in personality and frequent mood swings.

In this stage, damage occurs in areas of the brain that control language, reasoning, sensory processing, and conscious thought. Memory loss and confusion grow worse, and people begin to have problems recognizing family and friends.

Ultimately, plaques and tangles spread throughout the brain, and brain tissue shrinks significantly. People with severe Alzheimer’s cannot communicate and are completely dependent on others for their care. after sometime the person may be in bed most or all of the time as the body shuts down and ultimately died.

Our brain have neuron cells which are responsible to store memory and to send signals to our whole body. But in this disorder they starts dying. sometimes causes also includes genetical, environmental and life style factors. Sometimes past head trauma is also a cause of Alzheimer.

Early symptoms of this disorder are unnoticeable. But at later stages they can be easily noticed.

If a people some how notice early symptoms by own, they feel hesitating to share this with anyone. Because mental health is a taboo in our society, nobody wants to talk about this. If anybody says that he or she have any difficulty in thinking or in making decision than he or she would declared mentally challenged person through our society. This thinking should be changed now. We should speak up on this and should come foreword. We should hold the hands of those people who suffers from brain disorders. That’s all. 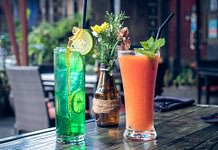 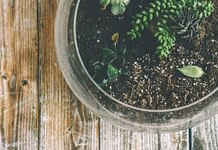 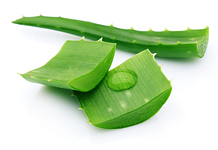 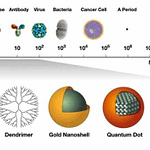 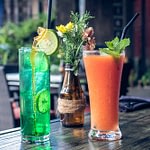 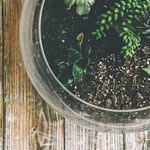 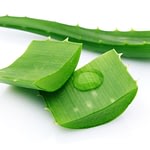 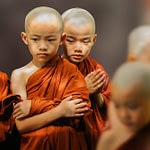 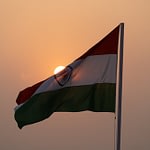 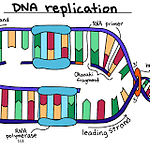 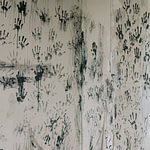 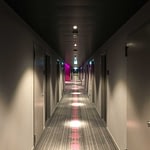 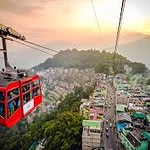